The European Parliament has rejected proposals to phase out free CO2 pollution credits for industries covered by the EU’s Emissions Trading System (EU ETS), even as the bloc plans to gradually replace the scheme with a carbon levy at its border.

The move came as lawmakers voted on Tuesday evening (9 March) on plans to impose a carbon charge on imports of goods coming into the European Union, as a way to shield EU industries from environmental dumping.

Although the vote does not introduce new legal obligations for companies – a formal proposal on the EU’s border levy is expected in June – it reflected deep divisions within the EU assembly.

By a narrow margin, Parliament voted against scrapping free carbon emissions allowances under the ETS once a planned carbon border adjustment mechanism is in place.

A total of 334 MEPs voted to keep free allowances, 329 against and 23 abstained.

The European Commission will unveil its proposal for a carbon border levy in June as part of a package of climate laws aimed at cutting the EU’s CO2 emissions by 55% by the end of the decade.

“It’s a matter of survival” for EU industry, said Frans Timmermans, the European Commission’s climate chief, who warned about the risk of “carbon leakage” if companies were to leave Europe to avoid the cost of the bloc’s emissions-cutting policies.

But industries have expressed scepticism of the plan, saying they must continue to receive free pollution credits at the same time as the carbon border levy is being introduced.

“We must ensure our companies’ competitiveness by maintaining existing measures, like the free allowances under the EU ETS, at least as long as the new mechanism is in a testing phase and has not yet proven its effectiveness,” it said in a statement earlier this week.

“If we fail to maintain competitiveness while introducing ambitious climate measures it will be hard to convince other countries to choose the same path,” the group added.

The European Union currently hands out free pollution credits to heavy industries like cement, steel and chemicals, to try and stop them relocating outside Europe – a process referred to as carbon leakage.

Although there is little evidence of carbon leakage to date, European Commission officials said they consider it a real and growing risk as the EU adopts tougher climate goals.

But the EU executive also made clear that double compensation for EU industries was out of the question, arguing this would go against World Trade Organisation (WTO) rules and nip the carbon border levy in the bud.

“The heart of WTO compatibility is that the scope [of the carbon border adjustment mechanism] must mirror the Emissions Trading Scheme” in Europe, said Pascal Canfin, a French centrist lawmaker who chairs the Parliament’s environment committee.

“And that raises the question of free CO2 quotas for European manufacturers because we cannot have both border protection and free quotas,” he told EURACTIV in December.

“It would amount to a double subsidy for those sectors, and a disincentive to decarbonise. It would also unfairly push the cost of the EU’s climate rules onto third countries,” according to WWF, the conservation NGO.

Canfin meanwhile said a possible solution would be to gradually phase out the amount of free pollution quotas on the EU ETS at the same time as the carbon border levy is being introduced. This way, the two compensation systems would indeed co-exist for a transition period but would not cover the same ton of carbon.

“The same ton of carbon emitted by a European installation cannot be covered both by the carbon border adjustment mechanism and by free allowances because this would be a double compensation that is not compatible with the WTO,” he warned. 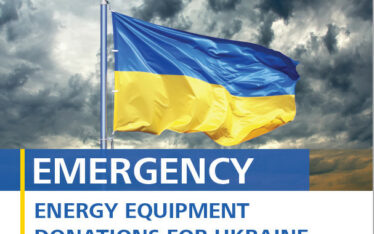 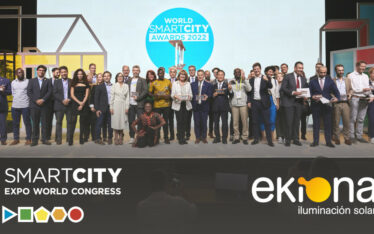